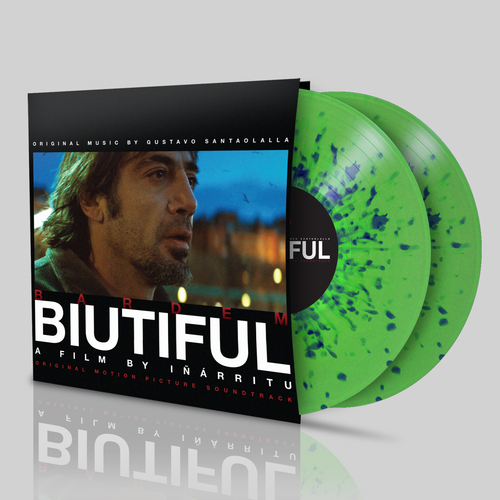 Nominated for an Oscar, two Academy Awards and a BAFTA, Biutiful (2010) stars Javier Bardem as Uxbal, a man struggling to reconcile the past and present as he battles a terminal disease.

“Gustavo Santaolalla's haunting music, from complex orchestrations to the melody in a single guitar, filters through the narrative, catching the emotions that bear down on Uxbal”
- Hollywood Reporter