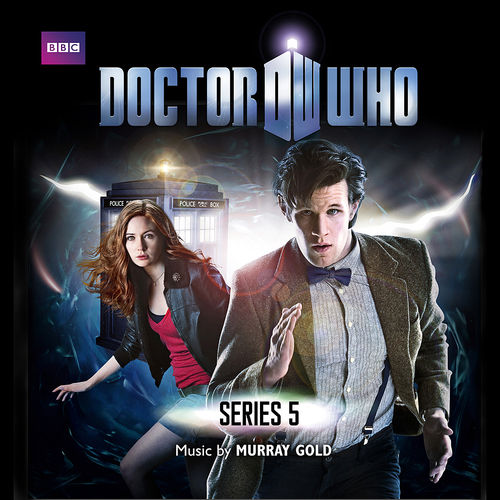 Following on from the success of Doctor Who - Series 4 - The Specials (UK Top 50 Chart album entry and UK Chart No. 1 Soundtrack Album) comes a further 63 track, 2CD set of striking Murray Gold music.

Steven Moffat’s new vision of Doctor Who, with Matt Smith as the eleventh Doctor, is perfectly matched by Murray Gold’s score. Completing music for over 50 episodes in a prolific five years, Murray Gold has proven to be the contemporary composer of choice for Doctor Who.

The double album features music from all 13 episodes of Series 5 and includes the new arrangement of the classic Doctor Who theme as well as a number of new themes for the Doctor and his assistant Amy Pond.