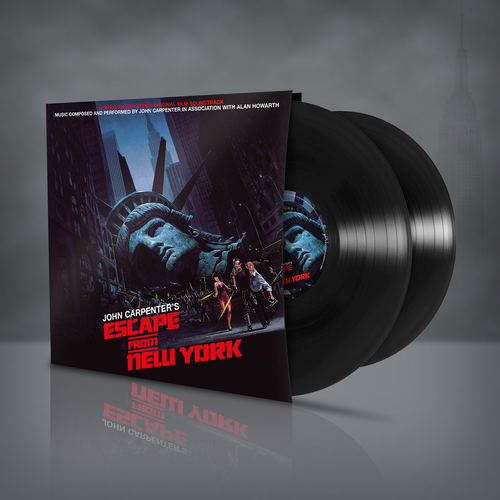 Originally released on CD in 2000, the expanded soundtrack edition of John Carpenter’s classic 1981 thriller included over 20 minutes of previously unreleased music plus music from scenes deleted from the final print. The masters were re-mixed from the original multi-track session tapes by long-time Carpenter associate Alan Howarth.

This is the first time the expanded edition has appeared on vinyl in its complete form, including original dialogue highlights.