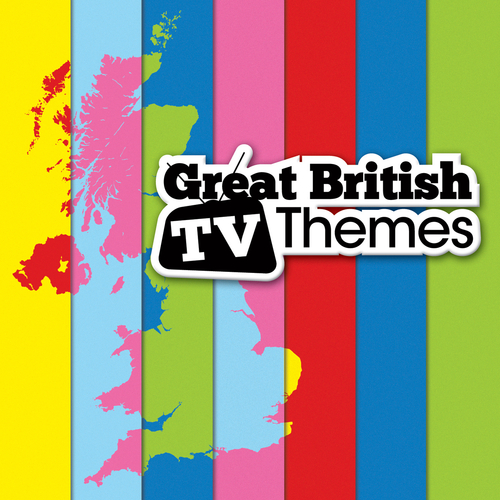 The collection spans over half-a-century of classic British TV themes - from the pirate accordion of Captain Pugwash through to Barrington Pheloung’s distinctive music for Lewis and covers all elements of the genre, from the deceptive strings of Fawlty Towers to the strident military march of Monty Python’s Liberty Bell to the sombre and chilling theme to the WWII documentary series World At War.

Includes worldwide TV smashes Danger Man, The Avengers, The Saint, Man In A Suitcase, The Prisoner, Randall And Hopkirk (Deceased), UFO and The Persuaders, all TV classics still regularly appearing on the screen 40 years later.