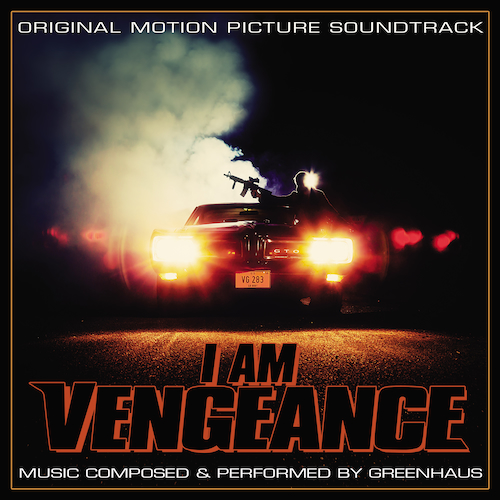 When ex-soldier turned mercenary, John Gold, learns of the murder of his best friend, he sets off
on a mission to find out what happened. What he discovers is a sinister conspiracy and he sets
about taking down those responsible one by one.
The film is showing on Netflix in the UK and this is the first release for its soundtrack by electronic rock band, Greenhaus.

“…stellar score by Greenhaus. It throws it back to the days of old when Tangerine Dream and others filled our action films with some great synthesizer led music. It almost has a horror film feel to it in some parts similar to John Carpenter's iconic themes which kind of makes Bennett's Gold look like a vengeance seeking version of Michael Myers. To say that I loved that aspect of it would be a drastic understatement.” - actionflix.com
“The soundtrack is a high point in the production. When it rocks, the music is toe tapping good.” - itsjustmovies.com
LONDON INDEPENDENT FILM AWARDS Winners March 2018