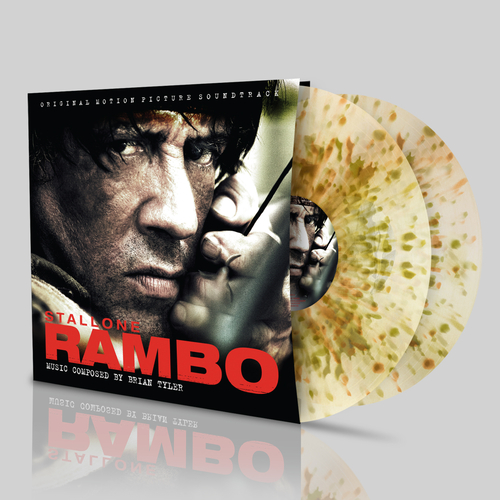 Sorry, Rambo is out of stock.


Released in 2008 and the fourth film in the franchise starring Sylvester Stallone, Rambo saw worldwide box office receipts approaching $100 million. Brian Tyler’s thunderous score incorporates themes from Jerry Goldsmith’s previous work and was hailed by Rambo fans as an excellent continuation to the music of the series.

Brian Tyler’s previous scores included Constantine, Paparazzi, The Final Cut and Timeline and he has gone on to become one of the most successful action film composers working today, with more recent soundtracks including The Expendables trilogy and Iron Man 3.