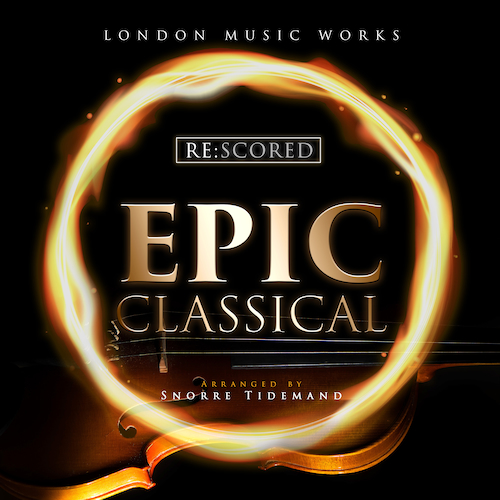 The 10 classical compositions chosen for re:scoring are ingrained in popular culture and have appeared in many movies, from drama and animation to Sci-Fi and comedy. Always linked to an epic win or lose, strength or weakness, purgative or transformational moment in the story; the distinct phrases and harmonies have now become a shortcut for turmoil, end and new beginnings.

The album features award-winning singer Merethe Soltvedt. Her rich vocals can be heard on Interstellar, Harry Potter, Pirates of the Caribbean, X-Men and Ready Player One. Merethe is also a performing and collaborative artist. Notably, Merethe sung with a full orchestra and choir at the Walt Disney Concert Hall as well as with Norwegian rock stars and international artists across Europe, in New York and LA.