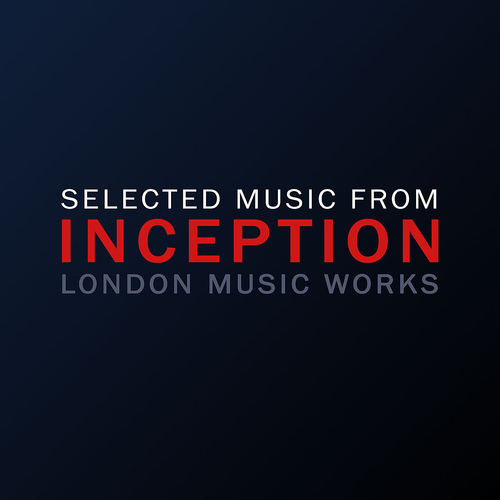 A selection of music from the soundtrack to Inception.

Hans Zimmer remains the most prolific and innovative film composer working today with his music being a major component of contemporary Hollywood blockbusters. Zimmer’s score for Christopher Nolan’s Inception has received nominations for a Grammy, BAFTA and Golden Globe.

“My goal for the score was to create a complete sonic world to immerse the audience - big waves of sound that connect the different layers of dreaming but really focus on a simple emotional thread.”
- Hans Zimmer

“Christopher Nolan's projects lend themselves well to the type of music Hans Zimmer excels in these days; dark, pulsating mixes of the natural and synthetic sound that is at once other-worldly yet still embraceable.”
- Tracksounds