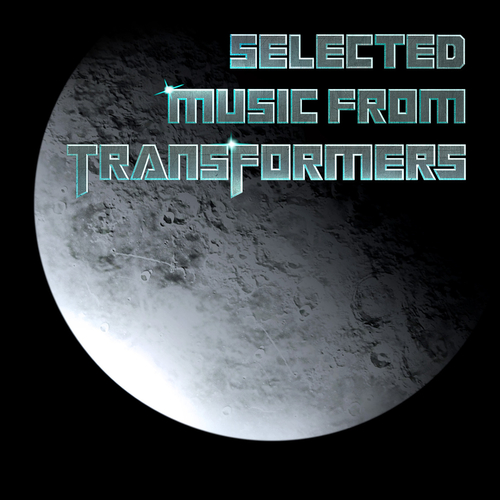 This digital EP features a selection of music from the highly successful American film franchise, Transformers. Autobots is from the 2007 film “Transformers”, first in the series, which was followed by “Transformers: Revenge of the Fallen” in 2009, and “Transformers: Dark of the Moon”, released June 2011. The first two tracks are from the films’ scores, by Steve Jablonsky, while track 3, a library track by Pusher Music, featured in the 2011 trailer for “Dark of the Moon”.