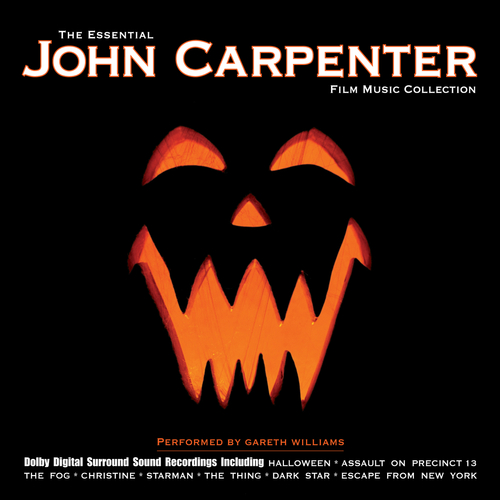 John Carpenter is known for his successful career as a horror and suspense film director, but much of the dramatic music heard in the films was also penned by Carpenter himself. This album features recordings of his own compositions - including the spine-chilling minimalist themes from the Halloween and Assault on Precinct 13, along with additional themes by other composers that were featured in Carpenter’s films.

“There is a point in making a movie when you experience the final result. For me, it’s always when I see an interlock screening of the picture with the music. All of a sudden a new voice is added to the raw, naked-without-effects-or-music footage. The movie takes on its final style, and it is on this that the emotional total should be judged. Someone once told me that music, or lack of it, can make you see better. I believe it.”
John Carpenter