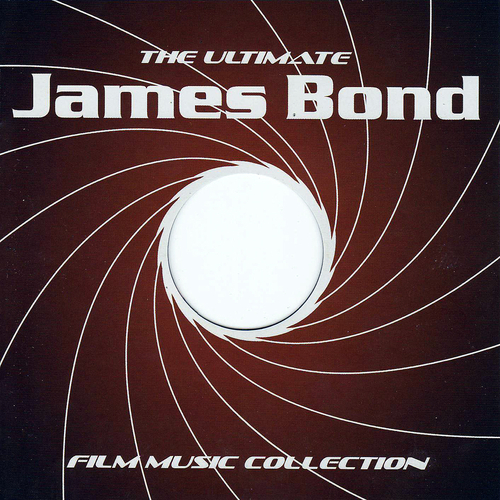 The City Of Prague Philharmonic Orchestra

From Dr.No to Die Another Day: music from 40 years of James Bond films.

The James Bond films have produced some of the best-beloved film music of all time, much of it the responsibility of the great John Barry (who should have been knighted bloody years ago!), and with this epic four-disc extravaganza we’re treated to new recordings of some of the highlights from the series, from Dr No through to Die Another Day. Of the more familiar cues, the lilting Mountains and Sunsets and the commanding Capsule in space from You Only Live Twice are particular standouts, as is the dynamic Ski Chase from On Her Majesty’s Secret Service. The Best thing about these discs, however, is the inclusion of material not available even on the official soundtracks (many of which have been expanded in recent years). These number the majestic Arrival at Chateau Drax ad the thrilling Freefall from Moonraker (which remains one of Barry’s most underrated Bond scores), the rattling Zagreb express from From Russia with Love, and selections from Monty Norman’s music for DR No, including Killing the Guard and Death of the Tarantula (with its memorable “shoe hitting” motif). One minor quibble the playing and re-creation of the “Bond sound” do tend to vary-often quite alarmingly – from suite to suite (the End Title from The Man with the Golden Gun sounds like a high school band rehearsal). Otherwise this is an irresistible collection that will leave Bond fans in double-o heaven.
***** -Starburst