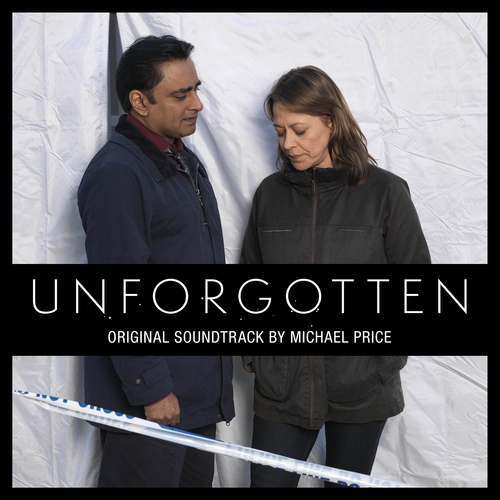 The 6 episodes started broadcasting on Thursday 8th October 2015 on ITV.
Starring Nicola Walker and Sanjeev Bhaskar as detectives
investigating a ‘cold’ murder case of 39 years ago. When the bones
of a young man are found beneath the footings of a demolished
house, an investigation begins that will unravel the lives of four people
who have been waiting for this moment for nearly forty years, as they
discover that the past can’t, and won’t, stay buried forever.
Michael Price is an Award winning TV & film composer, best known for
Sherlock (RTS Award for the first series), Mr Stink, The Inbetweeners 2,
Jekyll and Hyde. Entanglement, Michael’s critically acclaimed debut
electronica album was released on Erased Tapes Records in April
2015. Rolling Stone described it as “gorgeous”, Uncut as “a neoclassical
treat” and Clash remarked that “the motional clout of this
music is quite staggering”.